DOCTOR JEAN-PIERRE LABLANCHY
A physician registered in Paris and London (General Medical Council), Doctor Lablanchy has worked in close collaboration with several pharmaceutical laboratories and with the French national agronomic institute (Paris-Grignon).
He was also an associate professor at the Medical University of Paris XIII (Bobigny, 1985-2010) and a consultant for the France Televisions Foundation (2006-2008). He worked with Sankhia to create the first white blood cell bank in the United States. He published La Psychostratégie (Psychostrategy), Ed. Polytechniques, 2002 and Comment vaincre sa fatigue (How to overcome fatigue), Ed. M.A. 2005.

PROFESSOR MICHEL PROST
A Doctor in Biochemistry, Professor Prost also received an M.Sc degree in the physiology of regulations and molecular biology. A researcher at the CNRS, he created the REDESA test and developed the KRL test. Michel Prost is also a lecturer at Universities in Paris.

DOCTOR FRANÇOIS FICH
Physician (Paris). An expert in legal compensation, biology and sports medicine, Doctor Fich has specialised in the Pharmaceutical Industry, where he held positions such as R&D director, medical director, sales and marketing director and managing director in major international companies (Dutch, British) as well as in SMEs. An expert in stem cells, particularly the ones generating the hair follicles’ keratinocytes, François Fich demonstrated that it was possible for EMFs to cause cellular differentiation. He is currently a consultant in the healthcare sector, and more specifically in the field of dermatology. 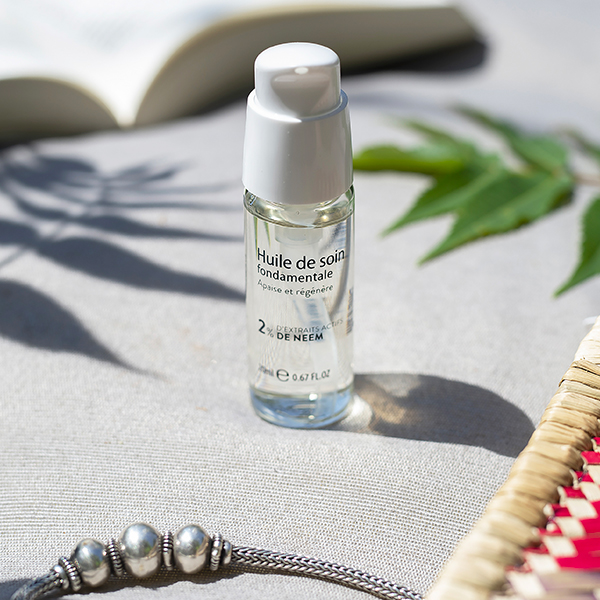 Select the fields to be shown. Others will be hidden. Drag and drop to rearrange the order.
Click outside to hide the compare bar
Compare
Wishlist 0
Open wishlist page Continue shopping